Speak to an ISO Expert 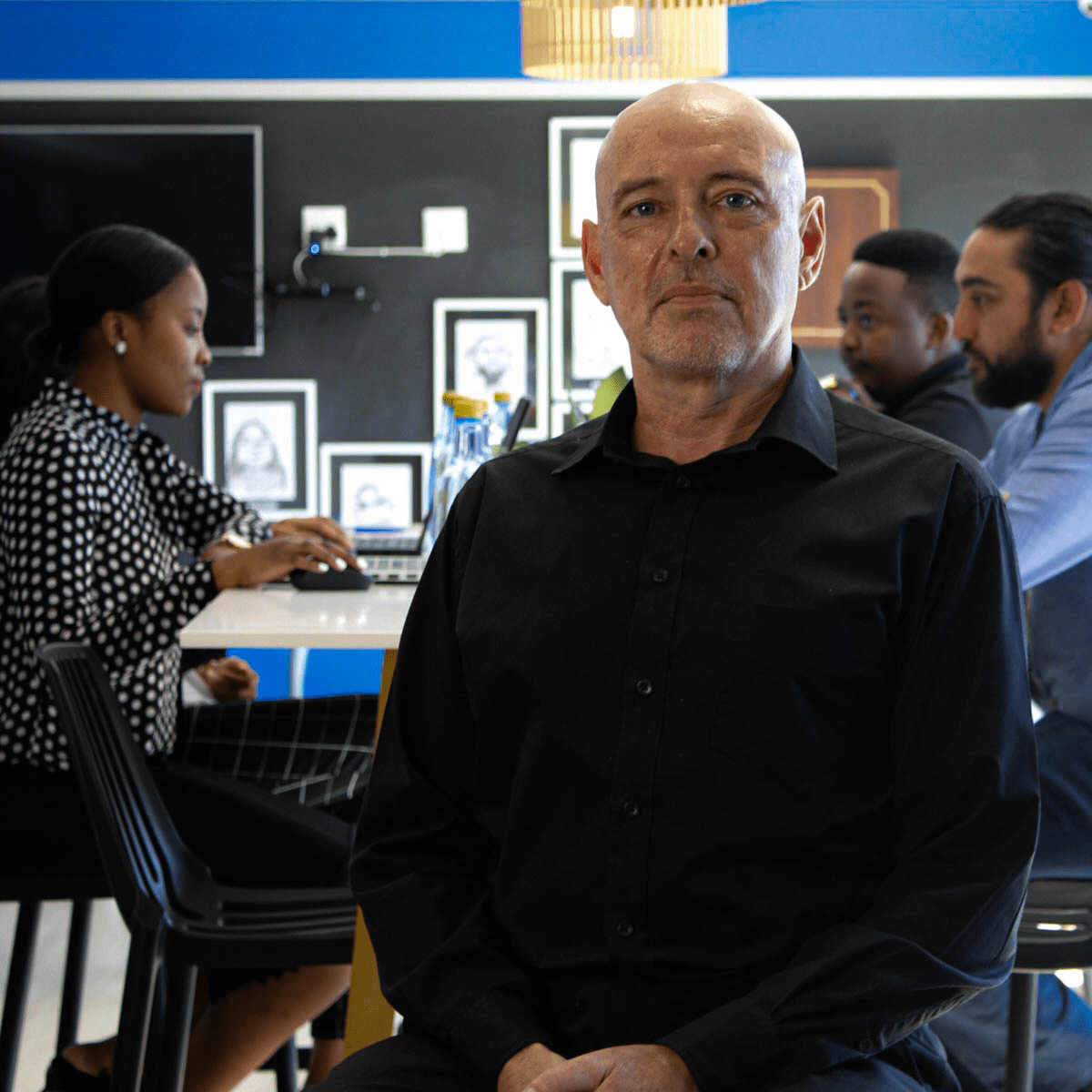 Herman is involved in the systems development, implementation, and auditing of various ISO based Standards and legislative requirements for both small and large-scale companies worldwide.

Herman Stoop has the knowledge and experience in the following categories: 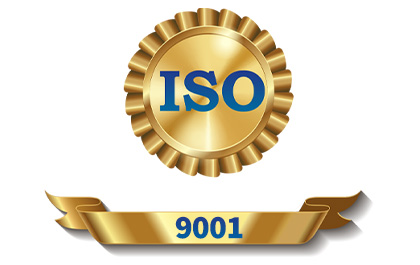 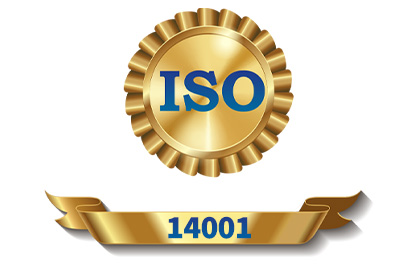 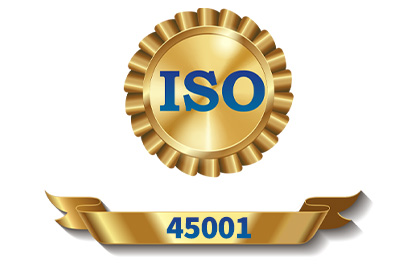 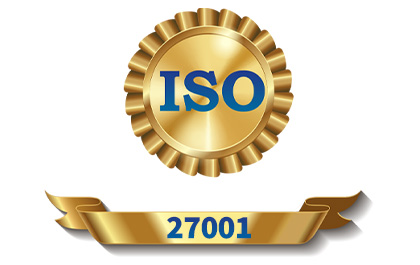 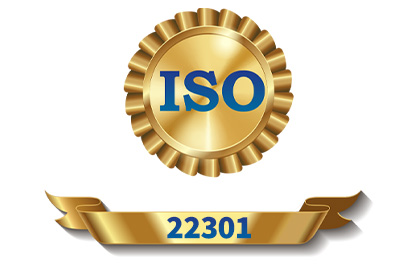 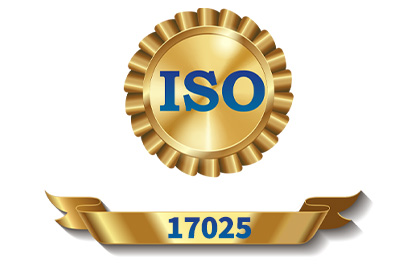 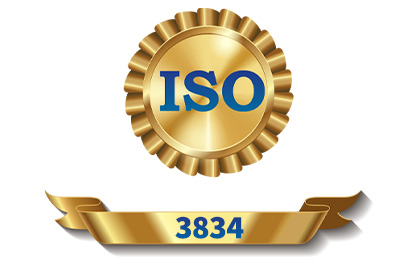 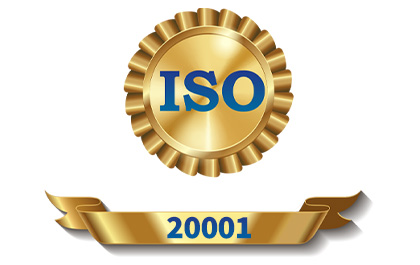 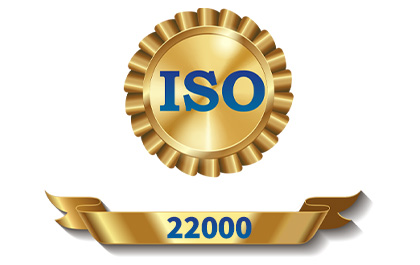 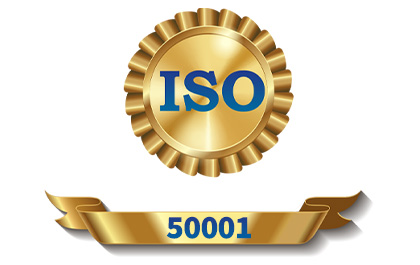 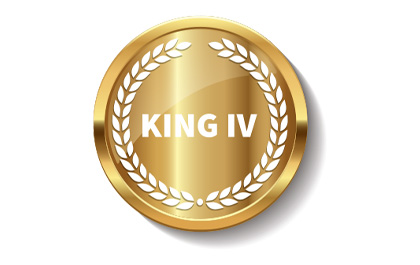 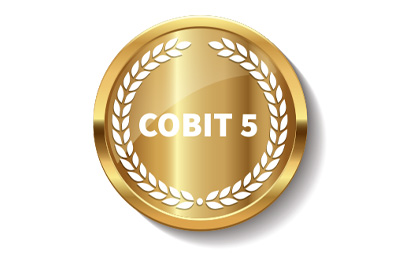 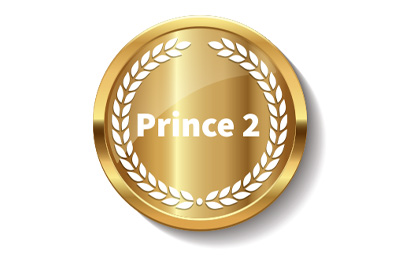 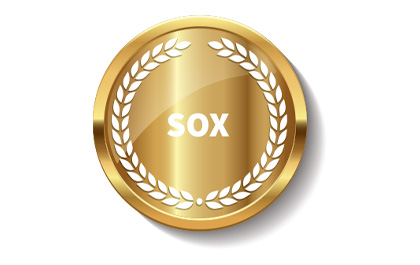 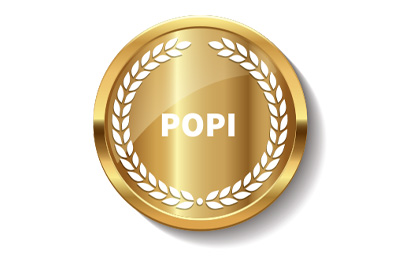 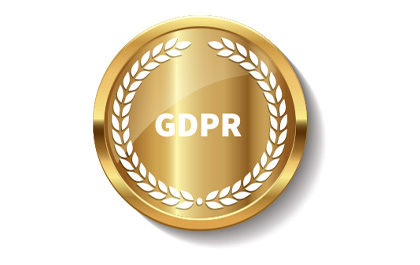 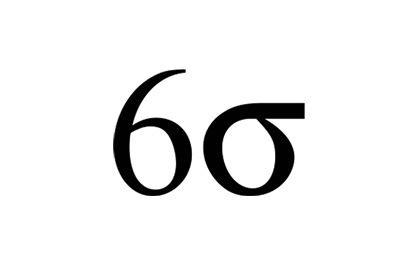 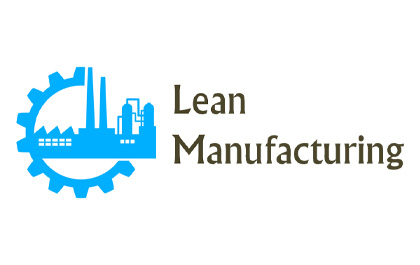 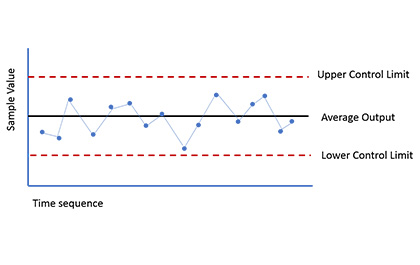 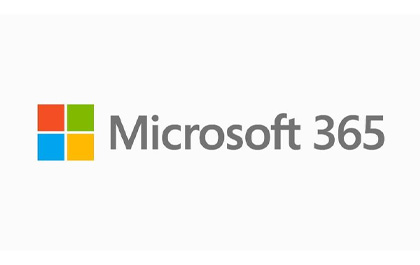 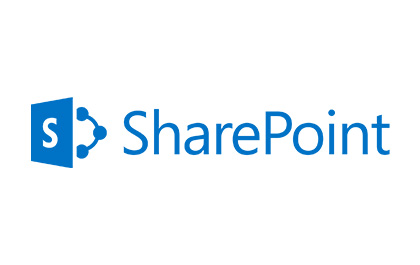 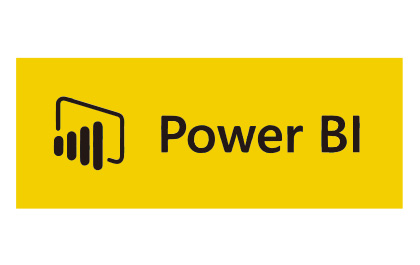 Tambu Chiswo is also accredited with the following bodies: